Steuerwald Hannon & Witham, LLP is one of the largest and most experienced law firms in Hendricks County.

Our legal team is comprised of four experienced attorneys with over 100 years of combined legal experience. We practice in a wide range of legal practice areas and have helped countless clients. 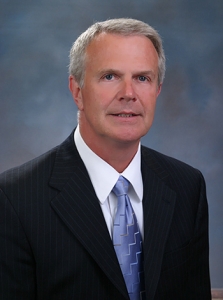 Greg is a member of the Hendricks County and Indiana State Bar Associations. Prior to attending law school, Greg utilized his Masters in Criminal Justice by serving as a probation officer for two (2) years. While attending Indiana University – Indianapolis, he served as an intern in the Hendricks County Prosecutor’s Office. Upon graduation from law school, he joined his present law firm and has been there since 1981.
In 1996, Greg received the Hendricks County Outstanding Economic Development Award. He is also a registered mediator, receiving a Certificate of Recognition in Family Mediation Training through the Indiana Continuing Legal Education Forum. Greg was appointed to serve in the Indiana House of Representatives in 2007 and has been re-elected to serve every term up to the present. He is a member of the following House of Representatives committees: Courts and Criminal Code Committee; Chairman of the Ethics Committee; Chairman of the Judiciary Committee. In 2008, he received the Legislator of the Year award from the Indiana Chiefs of Police. In 2013, he also received the Champions of Justice Award from the Indiana Judges Association. 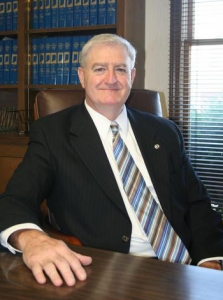 Mr. Hannon received his Bachelor’s degree from Indiana University in 1976, with high distinction. He graduated magna cum laude from the Indiana University School of Law in 1981, where he was an associate editor of the Indiana Law Review. He has presented continuing legal education seminars in various areas of tort litigation, including discovery privileges and insurance law. He is a member of the Indiana, Hendricks County, and Indianapolis Bar Associations.
His practice includes all areas of litigation with an emphasis on complex litigation in commercial, business and insurance disputes, asbestos claims defense for manufacturing companies, as well as other tort and personal injury matters. Mr. Hannon has been lead counsel in more that 50 jury trials in counties throughout Indiana, as well as in Illinois.
He is also an experienced mediator. Mr. Hannon has a Martindale-Hubbell rating of AV. 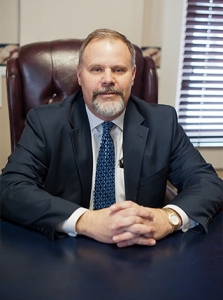 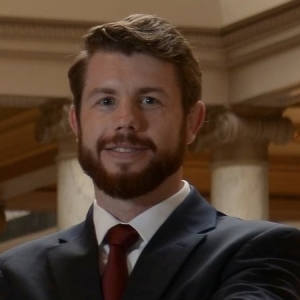